With the increased use of natural gas as a viable transportation fuel, more cities and states are taking action. Programs and plans to replace sanitation and fleet vehicles are being put into operation at the City of El Dorado. Many hours of research was conducted on fuel savings from converting to natural gas. Infrastructure has been created to refuel and retrofit vehicles. As a cleaner, more affordable fuel, the use of natural gas is on the rise across the nation.

“In a short period of time, with the support of the governing body, we’ve invested in the deployment of several advanced technology vehicles that promote cleaner air, use less fuel and help the city lower its operating costs,” said Brad Meyer, Director of Public Works, for the city of El Dorado. “While some may see just another car or truck on the road, we think these vehicles represent the shared values of the communities where we live, work and play.”

Over the next 10 years, the city is committed to replacing gasoline-powered service vehicles with vehicles powered by domestically available CNG. CNG vehicles are expected to emit approximately 25 percent less greenhouse gas emissions than those traditionally powered by gasoline.

"Economic times are tough, but tough times make it even more important to look for efficient solutions," said Meyer. "This is part of a long-term strategy that will help us continue to cut operating costs, reduce emissions in the community we serve and make our city even more sustainable."

2014 marked the grand opening of the City of El Dorado’s CNG fueling station located at the city Public Works Facility. Public Works staff designed the station, storage and fueling posts in order to make sure that costs were kept low. By keeping all of the work in house the city was not only able to reduce the overall cost of the station, but were able to add additional features to the site. The current station site has one fast fill post located by the current gasoline and diesel fuel pumps and six slow fill post located remotely to the fueling station.

CNG is a great source for clean burning, domestically produced fuel. While no fossil fuel can meet the indefinite needs of the planet, most "green energy" technology such as wind, solar and geothermal are not sufficiently developed to meet our growing needs for energy. CNG is a great bridge between the declining oil reserves of the world and the undeveloped renewable energy sources of the future.

No doubt about it, gasoline and diesel fuels are expensive. While currently gasoline prices have been at an all-time low, prices have been steadily ticking up for years, and large spikes in prices come with instability in the Middle East. CNG, on the other hand, is setting records in the USA for domestic production, and prices have risen much slower than gasoline. In general, CNG remains about half the cost of gasoline in some places and over two thirds cheaper in others.

There are many other advantages to switching a fleet to CNG other than just fuel prices some include:

The City of El Dorado has purchased the first dedicated CNG street sweeper in the state of Kansas and additionally purchased the first dedicated CNG sewer combination truck in 2014. The desire to move away from the ever increasing costs of the tier 4 and future changes to the tier 4 diesel engine was a major factor in the city’s decision. “The dependability of the newer diesel engines could have been a real problem for our customers” Meyer said. “With additional cost for fluids and any down time because of the regenerative cycles the engine goes through will cost more and require the equipment to be down, thus not allowing our crews to provide the needed services by our customers.”

The city anticipates that the payback on conversions done to the existing fleet of vehicles will be between one and three years and two to four on vehicles purchased. In one example, city staff is proposing to change out its fleet of refuse equipment to CNG refuse trucks and the cost to do so will be recovered by the amount of saving of switching to CNG. 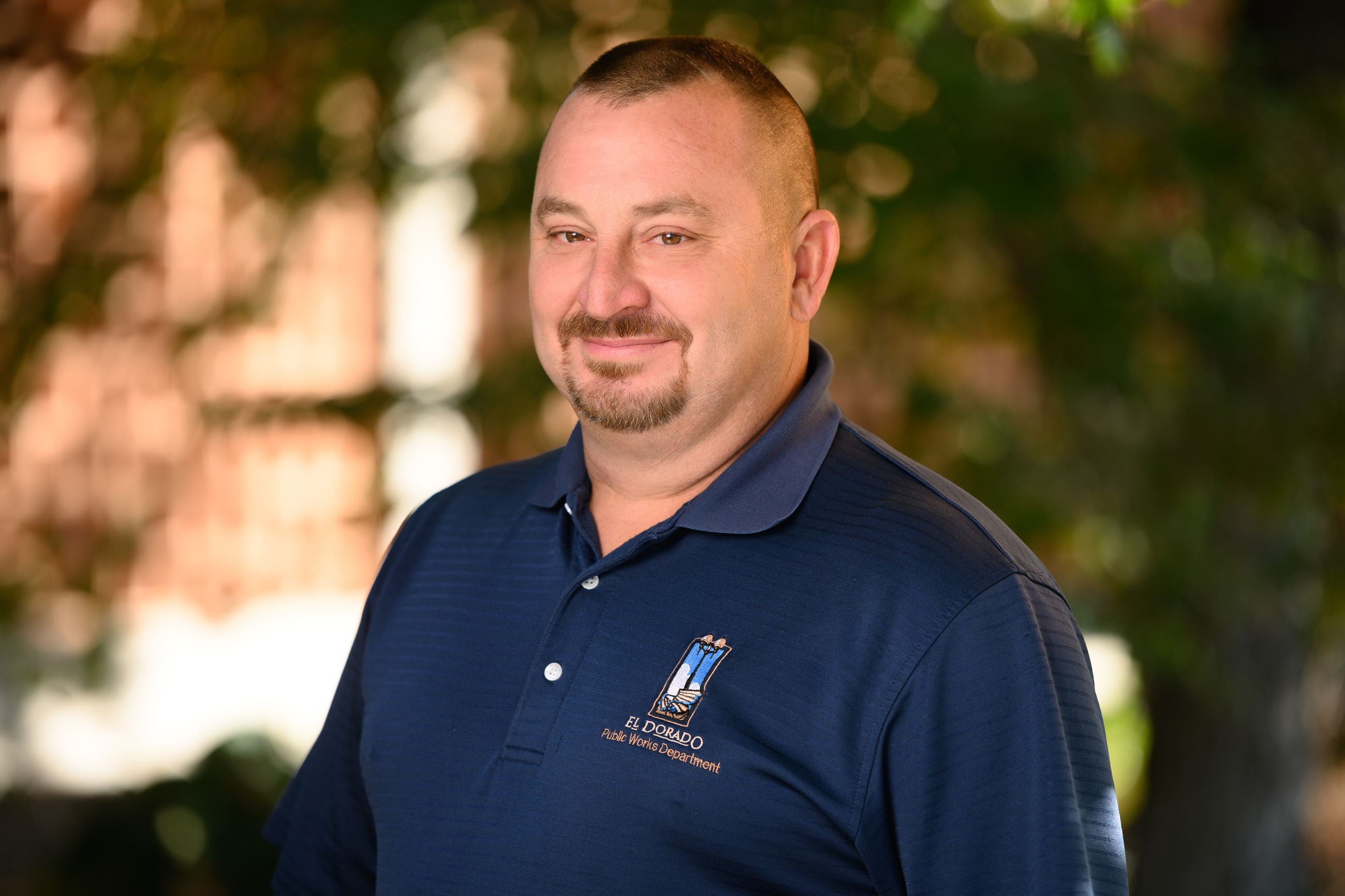